Location
Select a location
When
Select a time
Order tickets

The Last Days of Gilda

Gustavo Pizzi and his ex-wife Karine Teles are a productive filming duo, writing screenplays together and with him directing and her playing the lead. This was the case with the films shown at previous WCA editions, Riscado (2010) and Benzinho (2017), and yet again in The Last Days of Gilda, originally made as a four-part TV mini series. The screenplay, based on a play by Rodrigo de Roure, is an ode to freedom and sensuality.

Gilda (Teles) – a colourful, independent woman who loves good food and good sex – lives in a Rio de Janeiro suburb. Not everyone in the neighbourhood appreciates the way she chooses to live and there is a lot of gossip going around. Usually this does not bother her, but things change when she has to deal with Cacilda, a supporter of the reactionary Christian pastor Isaías, who seems to be gaining increasingly more influence in the neighbourhood. There is no place for "Gildas" in their world.

A live Q&A with director Gustavo Pizzi will take place on Thursday August, 28. This live Q&A will take place via an online connection with the director on the screen, since Pizzi unfortunately cannot be present in the Netherlands due to the pandemic.

This film can also be seen at De Balie on August 28. Click here for tickets. 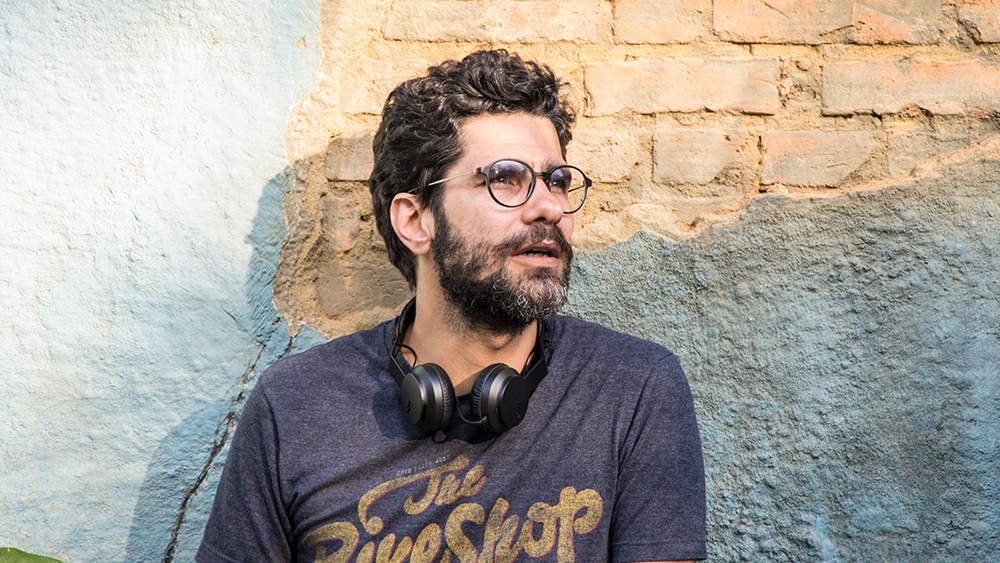 GUSTAVO PIZZI (1977, Brazil) is a producer, writer and director. He wrote and produced his first documentary Pretérito perfeito in 2006 and his debut feature, Riscado, screened at WCA in 2011. His award-winning feature Benzinho screened at WCA Open Air in 2018. His latest project, mini-series The Last Days of Gilda – competing at WCA – was also selected for the Berlinale Series 2021.