A young woman, Mariam, is ill and returns to Burkina Faso, where she was born. Having been sent away as a young child for adoption to South Africa, she hardly knows anything about her native country. Now she is planning to spend her last days in her village in the south west of Burkina Faso. She only does not know how to get there, does not speak the language, and is unfamiliar with the local customs. In the capital Ouagadougou, she befriends a charismatic bike messenger/taxi driver, Moussa, who claims to know the exact place of her village and offers to take her there. Moussa also has problems of his own: he is lonely despite his charm, and he has large financial problems. Together, they embark on the journey south.

Burkinabe is the feature film debut of directors Nthato Mokgata and Carla Fonseca, who both have already made name in the world of theatre and music. Fonseca plays the leading role herself in this self-discovery road movie.

In collaboration with Cinedans we present a beautiful short film by Baloji before the main film:

Zombies
Baloji | Congo, Belgium | 2019 | 15' | French, Lingala spoken | English subtitles
Zombies is a journey of hope and dystopia in a hallucinated Kinshasa, that interrogates the almost carnal relationship we have with our phones.

This film can also be seen at De Balie. Click here for tickets. 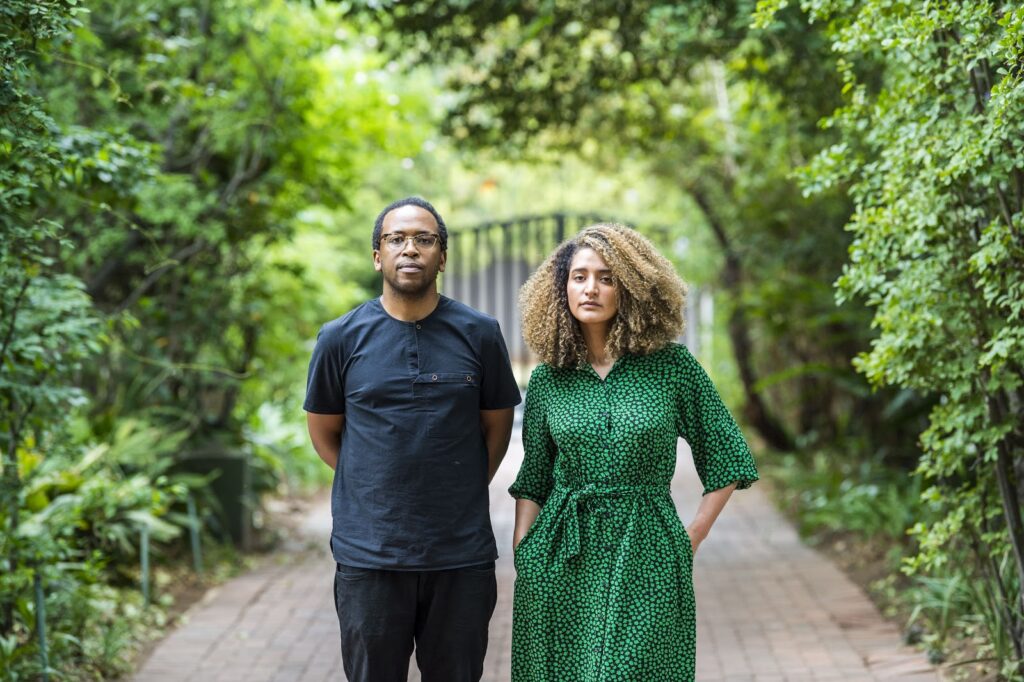 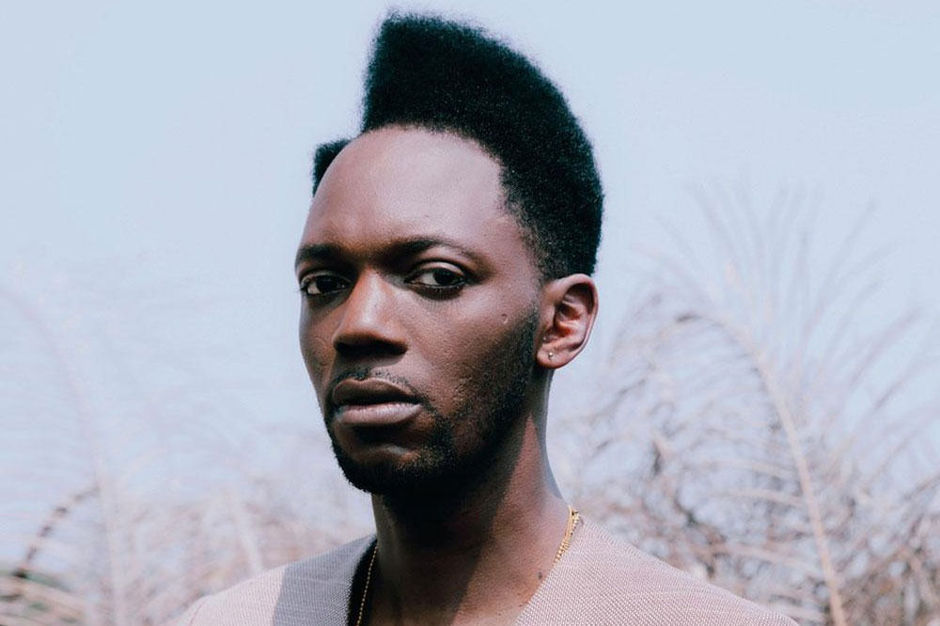 Baloji (1978) is a Belgian-Congolese rapper, songwriter and a film and music video director. In the 1990s he had his breakthrough as MC Balo with the band Starflam. He has been performing as a solo artist since 2004. "Baloji" means "man of science" in Swahili.