The Man Who Sold His Skin

In 2007, Swiss-born Tim Steiner had a work of art tattooed on his back by Belgian artist Wim Delvoye. The work has since been sold to a collector, who is entitled to the tattooed skin after Steiner's death. This strange story inspired a new film by Tunisian director Kaouther Ben Hania – a satire of elitist art circles, as well as a critique of the West's dehumanizing apathy towards refugees.

Syrian Sam Ali flees his war-torn homeland and ends up in Lebanon. He wants to go to Europe, but doesn't have the money or the right documents. Everything changes when he meets famous artist Jeffrey Godefroi. For Godefroi, Sam's back is the ideal canvas for one of his ideas. Sam agrees to go along with it and a tattooed visa for the Schengen zone is inked on his back. The work of art is worth a fortune, which naturally has major consequences for Sam. Nominated for an Oscar, awarded in Venice.

This film can also be seen at De Balie on August 21. Click here for tickets. 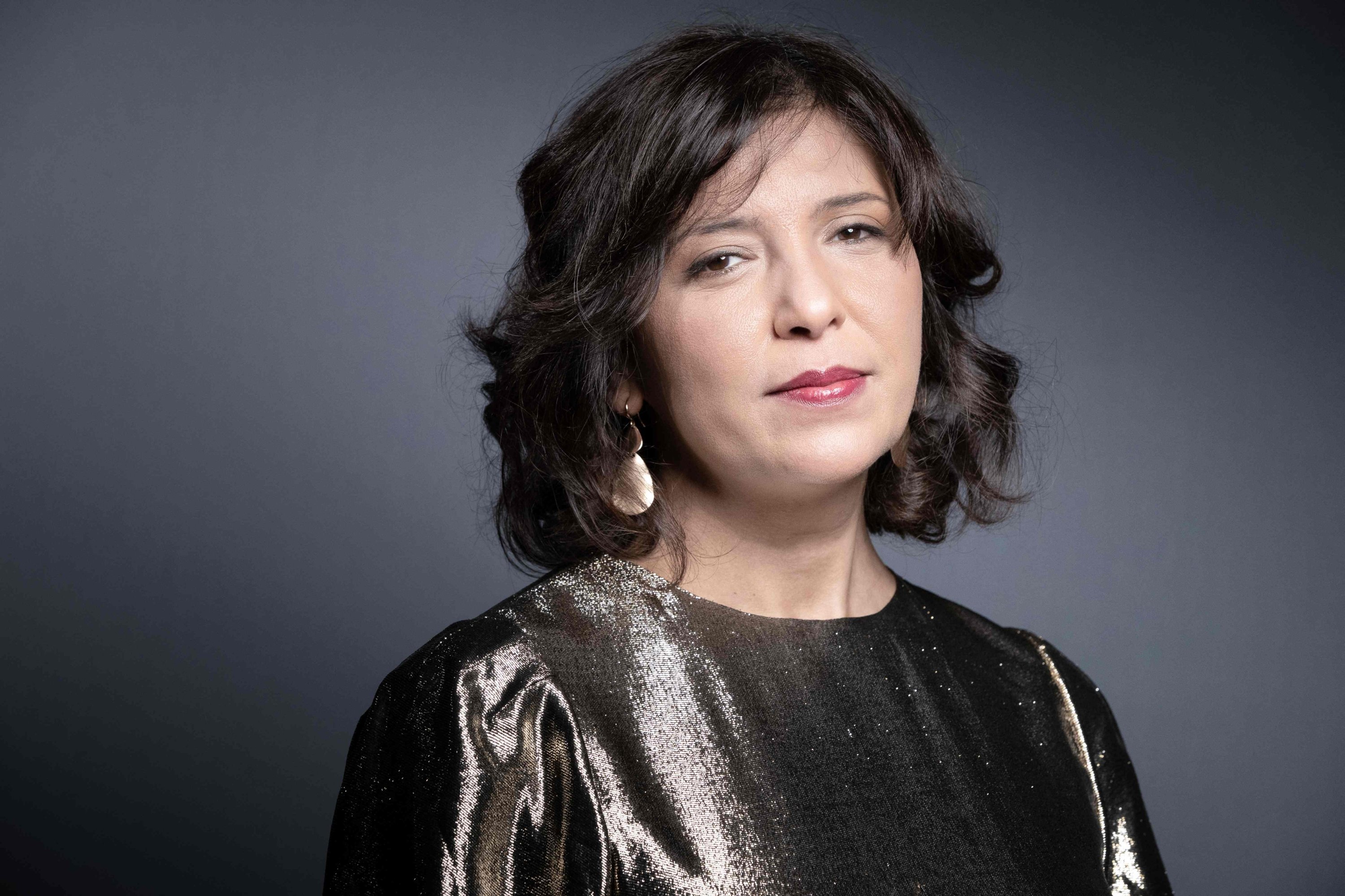 KAOUTHER BEN HANIA (1977, Tunisia) is a director and a scriptwriter. Her documentary Imams Go to School premiered at IDFA 2010. The Blade of Tunis (2013) was her first feature film. Her second feature, Beauty and The Dogs / Eft
Hyati was selected for Cannes 2017. In 2021, her feature The Man Who Sold His Skin was the first ever Tunisian film nominated for an Oscar.