The Burial of Kojo

Esi and her parents live in a village on the coast of Ghana. Unable to make ends meet and following a request made by his brother Kwabena, Esi's father Kojo decides to move to the capital, Accra. Due to a terrible past incident the relationship between the brothers is taut, to say the least. Kojo finds work as an illegal miner of goldmines through an old friend, but he goes missing after the first day. Having had an ominous vision earlier, Esi decides to go find her father. She embarks on a mystical search.

Director, visual artist, and rapper Blitz Bazawule (a.k.a. Blitz the Ambassador) tells a story deeply rooted in Ghanaian folklore and storytelling tradition and filled with beautifully portrayed magical-realistic twists. He not only directed his feature debut, but also wrote the screenplay and composed the film's score, creating a visual poem as a result.

The Burial of Kojo will be screened at De Balie on Friday 23 August at 19:00h. Tickets for all WCA screenings at De Balie can be purchased via their website. Click here for tickets for this screening.

Diasporadical Trilogia
Blitz Bazawule | USA | 2016 | 17' | English spoken | English subtitles
Images and music merge perfectly in this short triptych by Blitz the Ambassador. One woman, three different places in the world, three phases of her life – a story that people of African descent will immediately understand and recognize, wherever they may live.

Both Friday and Saturday night, we can move to Rialto's dancefloor after the screening of Blitz Bazawule's film:

Stay informed via the Facebook-event. 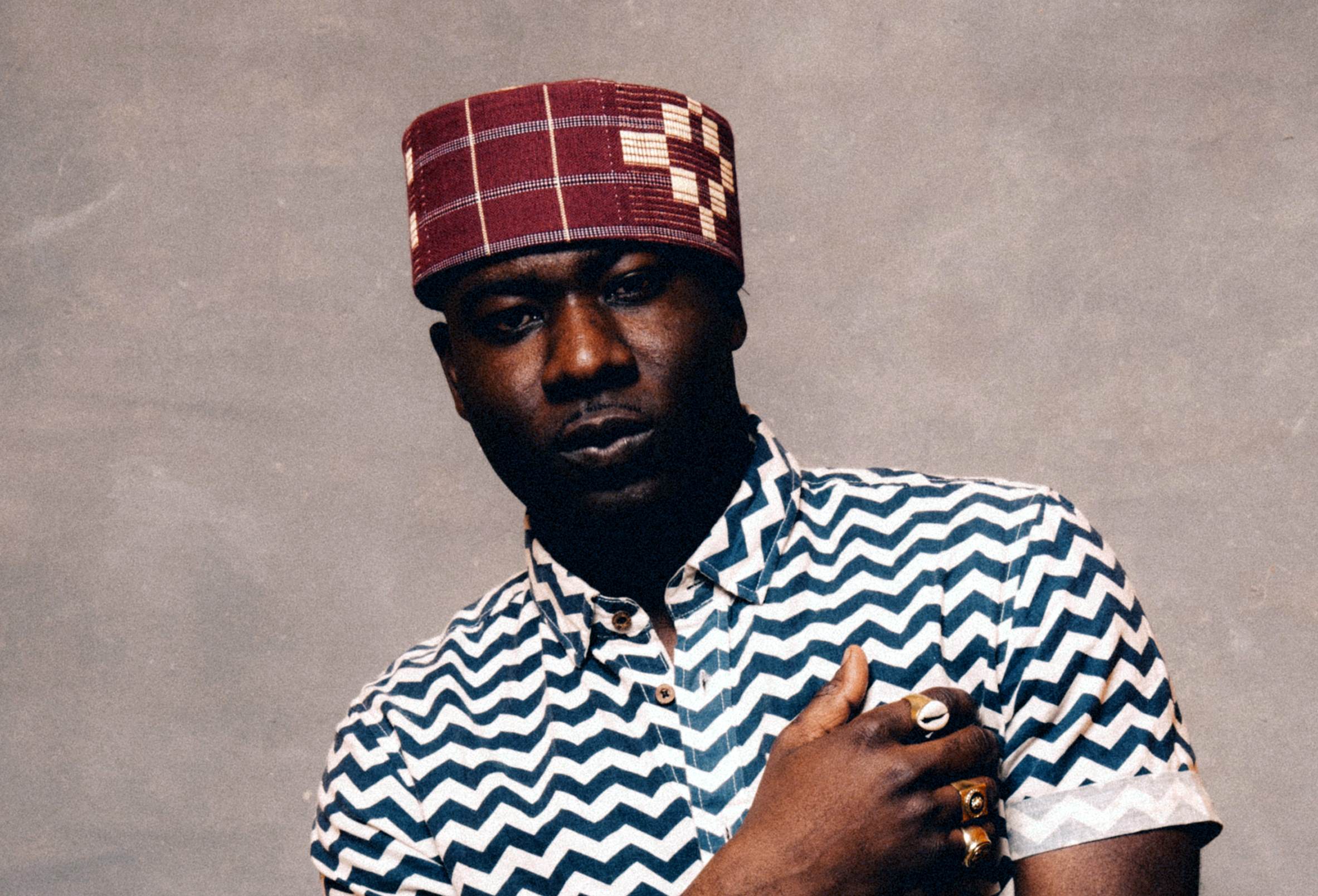 BLITZ BAZAWULE (1982, Ghana) is a filmmaker and musician based in New York. His shorts Native Sun (2012) and Diasporadical Trilogìa (2016) premiered at New Voices in Black Cinema and Blackstar Film Festival. His feature debut, The Burial of Kojo, won Best Narrative Feature (World Cinema) at Urbanworld Film Festival. Blitz is a Senior TED Fellow and recipient of the Vilcek Prize.