Today the projects receiving financial support within this year's Go Cuba! programme have been announced, including a striking number of female film talents.

The incentive scheme Go Cuba! for young, talented, independent filmmakers from Cuba created by World Cinema Amsterdam and in part made possible through the support of the Dutch Ministry of Foreign Affairs is celebrating its fifth anniversary this year.

Over the past years, the fund has supported 37 film projects (25 short and 12 full-length films (documentaries and feature films)) and has become well known among young Cuban filmmakers. Of the supported films many have been featured at various international film festivals.

This year we received a total of 49 applications: 32 for short film projects and 17 for full-length films. Again, the level of quality was high. Eventually the following five short and three long projects were selected:

This year many young female filmmakers applied: all selected shorts are made by women. As it turns out, the number of female filmmakers has increased substantially in recent years — a remarkable as well as positive development Go Cuba! is happy to have contributed to.

From the applications for long film projects one feature film and two documentaries were selected, all three films with topical social themes. The above films will feature in coming editions of World Cinema Amsterdam.

During this year's 10th edition of World Cinema Amsterdam (15 to 24 August 2019), festival visitors will be able to attend screenings of several long and short films from earlier Go Cuba! rounds. 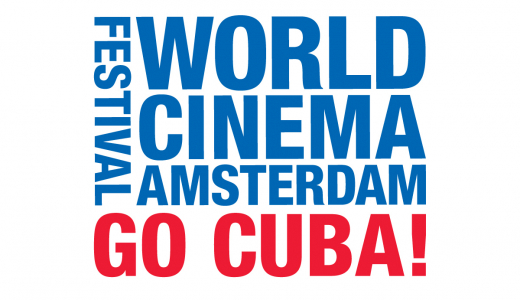