GO CUBA!, founded in 2015, helps young and debuting filmmakers in Cuba realise independent film productions. With an annual GO CUBA! budget, around five short films, documentaries and / or animation films and two feature films or documentary projects can be supported each year, including promotion / distribution costs for the films in question.

This year there is a total of two programs consisting of one feature film and one compilation of beautiful shorts.

This documentary, produced in collaboration with Go Cuba!, provides a special glimpse into the Abakuá fraternity. 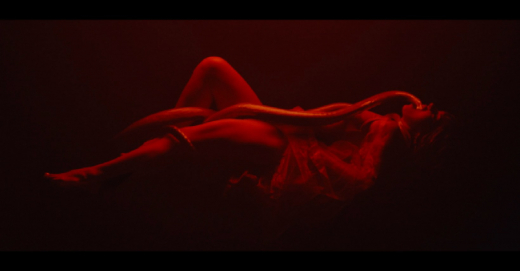