Social inequality is huge in Mexico. More than half of the population is living below the poverty line, yet a small number of rich people are basking in unprecedented opulence. In her feature debut, director Lila Avilés illustrates this stark contrast through the daily routine of chambermaid Eve (Gabriela Cartol), who works in the luxury Hotel Presidente Internacional in Mexico City.

In a quasi-documentary style, the camera follows the taciturn Eve during her daily chores. Scarcely noticed by the guests, she is a hard worker, which makes her popular with her co-workers. She aspires to work on the 42nd floor one day, where the truly luxury suites are located; as she doesn't know anyone in the hotel management the chances of that happening are small however. Besides her work, she also enrols in a night course, above all dreaming of a better life for her son.

La Camarista won the Jury Award at the anniversary edition of World Cinema Amsterdam, last August. The film will not be released in the Netherlands, so this is the only chance to see this wonderful film. 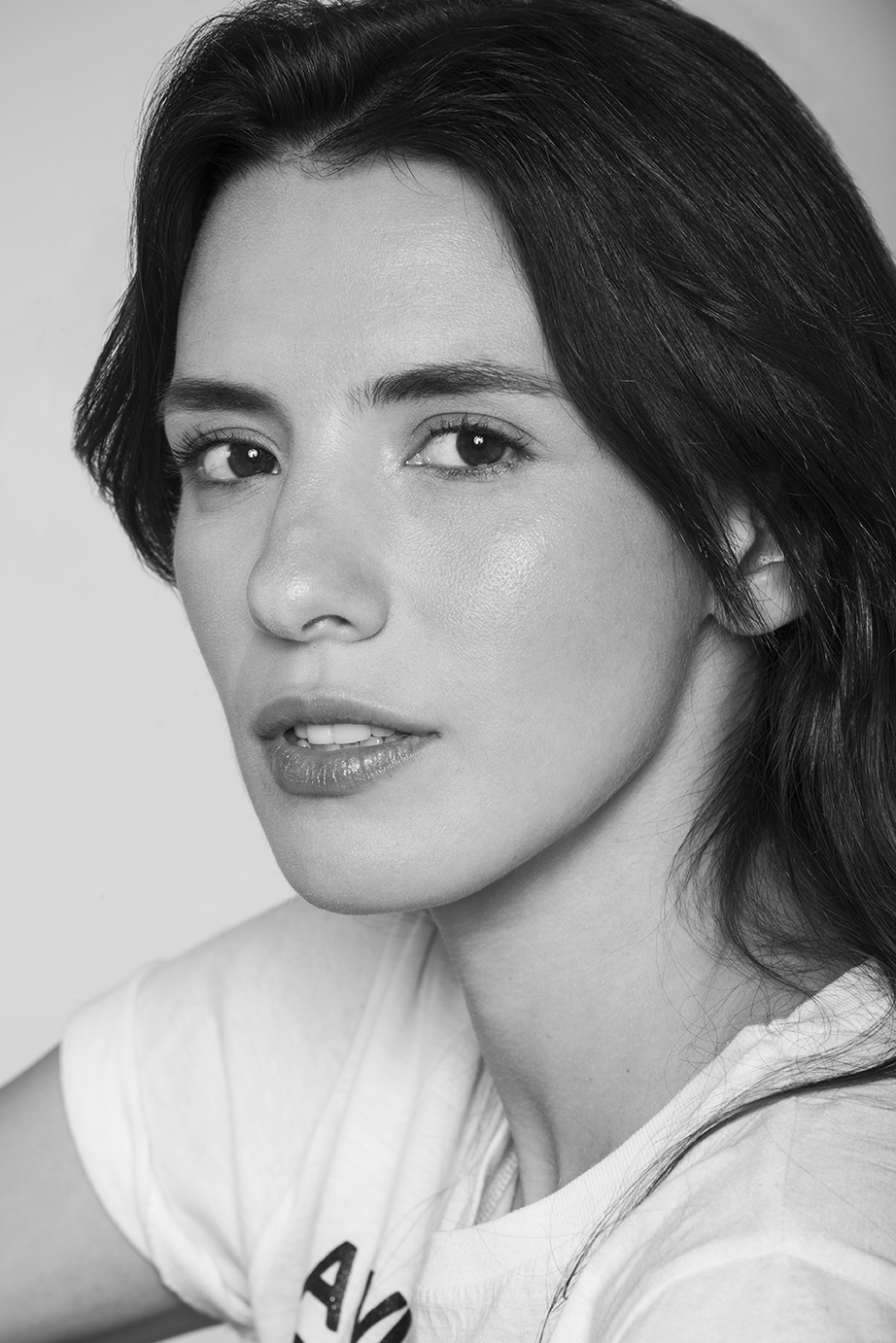 LILA AVILÉS (1982, Mexico) studied direction, performing arts and film writing in Mexico, moving into film directing having acted and directed in the theatre. Her debut feature La camarista had its world première at Toronto 2018 and its European première in the New Directors competition in San Sebastian, before winning the Golden Gate New Directors Award in San Francisco 2019.