In 2006, Indonesian film critic Ade Irwansyah called this film the "peak achievement of [Indonesia's] film industry up till now." With its gripping story, true heroes and convincing villains, beautiful camera work, and the hugely popular Christine Hakim in the title role, his assessment seems right on the mark.

Aceh's independence came to an end in 1871, when the Dutch placed the sultanate in northern Sumatra under colonial rule. The Acehnese, however, put up a strong resistance, which two years later led to a bloody war. In 1880, Teuku Umar, one of the main guerrilla leaders, married Tjoet Nja' Dhien, who had also joined the resistance movement. When Umar died, Dhien emerged as the new, charismatic and fearless leader, a position she held for ten years. Her actions became legendary; in 1964 she was declared a national heroine. Director Eros Djarot tells her story.

Tjoet Nja' Dhien can be seen in a fully restored version, done in 2017 by EYE Film Museum and the Indonesian Film Centre Foundation, in close collaboration with director Eros Djarot and producer Alwin Abdullah. 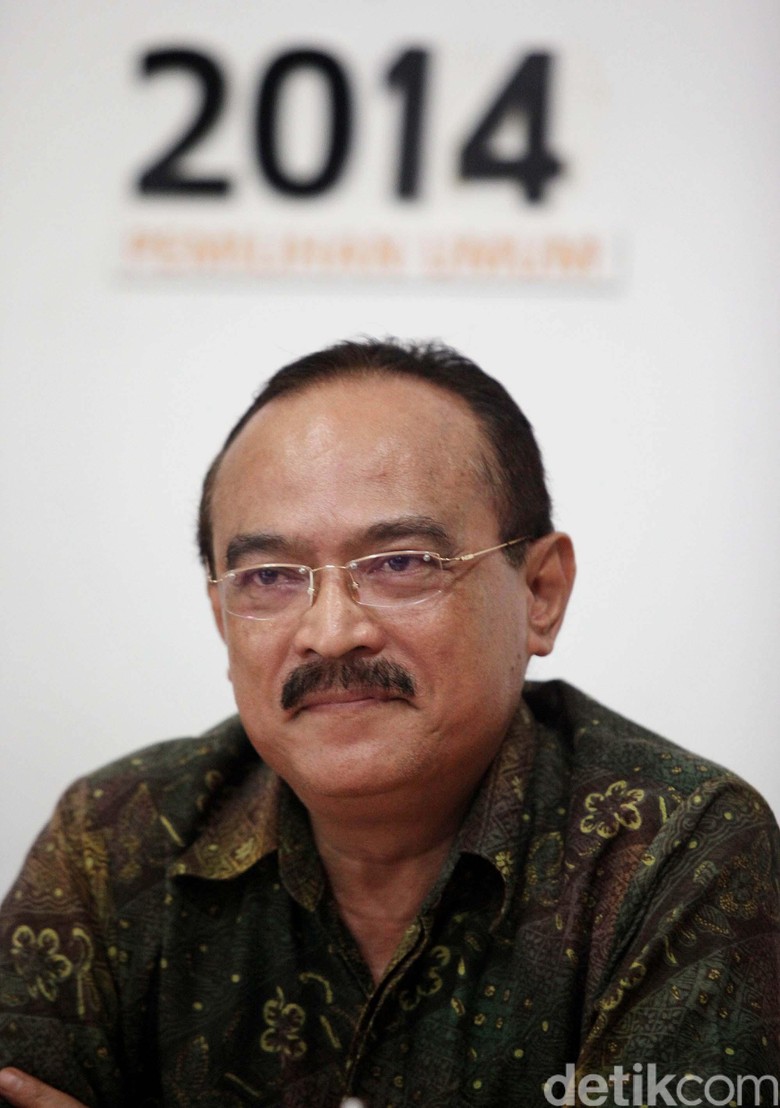 EROS DJAROT (1950, Indonesia) is an Indonesian songwriter, director and politician who studied at the London International Film School. Having composed soundtracks for many films, including the successful Badai Pasti Berlalu, he made his directing debut in 1988 with the multi-award-winning Tjoet Nja' Dhien – Indonesia's submission for the Best Foreign Language Film Oscar and a Caméra d'Or nominee at Cannes 1989.