With a population of an estimated 130 different nationalities, the Bijlmer can fairly be called a multicultural district. Surinamese, Antilleans and Ghanaians form the majority. When filmmaker Paul Sin Nam Rigter read a newspaper article about the plans of funeral organization Yarden to establish a multicultural funeral home in the Bijlmer, his interest was piqued: could this work, how are they planning to do it, and should a white company actually want to do this? These aspects made Rigter decide to follow the project, eventually doing so for five years.

What do the people want, which funeral rites are celebrated? These are essential questions for Yarden, so the company asks funeral director Anita, a white Dutch woman, to visit the area and find out the needs and wishes of the different population groups. She starts out confidently, but the more she sees and learns, the more she begins to have doubts. Do these people actually need a funeral home? IDFA Award Winner for Best Dutch Documentary.

Growing up bi-culturally in a white town can be quite confusing. How does the environment in which you grow up, determine your cultural identity?

Director Paul Sin Nam Rigter will be our special guest on August 21. He will be present for a Q&A. 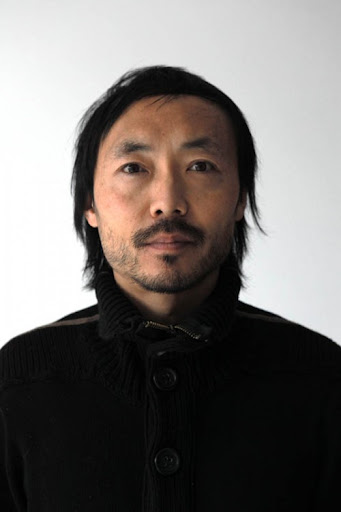 PAUL SIN NAM RIGTER (1974, Korea) studied communication science before making hisdebut as an actor. Familiar to WCA audiences as a festival presenter, he directed shorts Lux and Sweet Tomato, documentaries Playing for the Past and The Nose – In search of Blamage and wrote and directed the documentary series Heroes of the Maxima. His latest documentary Dealing with Death won Best Dutch Documentary at IDFA 2020.