Today, April 30, 2021, projects receiving financial support within the Go Cuba! programme have been announced, including a striking number of fiction films.

In seven years, the fund has supported more than 50 film projects (short as well as long films, documentaries and feature films), and it has become widely known among young Cuban filmmakers. Many of the films the fund helped realise have been featured at various international film festivals

This year we received a total of 46 applications: 26 for short film projects and 20 for full-length films. From all the entries the following 6 short and 2 long projects were selected:

In addition to the special documentary El Puerto, a striking number of fiction films have been selected this year. Furthermore, submissions included several projects with LGBTQI-related topics, of which GO CUBA! selected the most interesting.

At the start in 2015, one of the goals was to encourage more female Cuban filmmakers to submit film projects. This year, that goal has been met, with 50% of the selected projects submitted by female directors, some of whom are making their film debut.

As World Cinema Amsterdam's 2020 edition had to be cancelled due to the coronavirus pandemic, the upcoming WCA edition (19 – 28 August 2021) will feature extra Cuban films from the GO CUBA! programme. 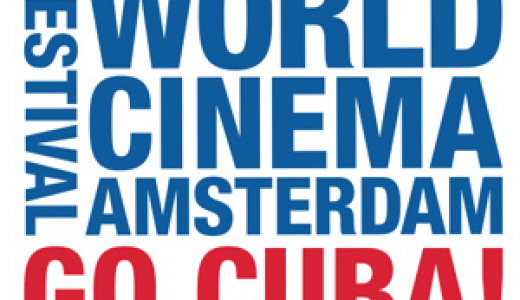